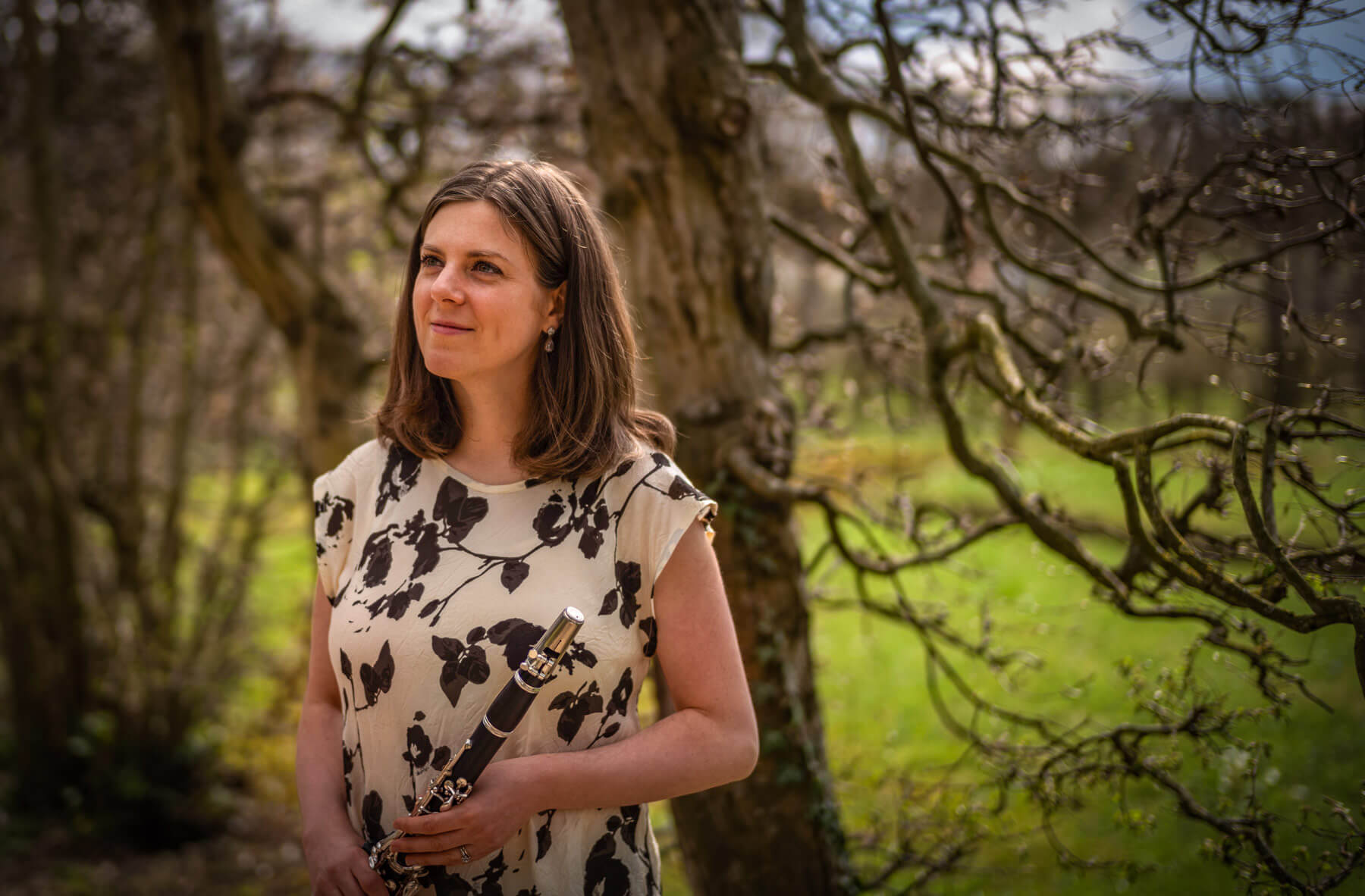 Canadian clarinetist Christine Carter has performed at venues across the globe, from Carnegie Hall to the Sydney Opera House. Highlights have included performances at the Mozarthaus in Vienna, German Consulate in New York City, and Palffy Palace in Prague. She has completed artist residencies at the Mozart Festival Würzburg (Germany), Málaga Clásica Festival (Spain), Shenzhen International Woodwind Festival (China), and six seasons with the Dark by Five inter-arts ensemble at Gros Morne Summer Music in Newfoundland. Christine frequently collaborates with Duo Concertante and is the clarinetist of the critically acclaimed Iris Trio. She has been praised for her “striking expression” (Bremen Weser Kurier), “seductive tone and effortless fluidity” (The Clarinet), and “golden legato” (Fanfare Magazine).

Christine has also performed extensively as an orchestral musician, including engagements with the New World Symphony, Montréal Symphony Orchestra, Newfoundland Symphony Orchestra, YouTube Symphony Orchestra, National Repertory Orchestra, Castleton Festival Orchestra, and as a substitute with the Metropolitan Opera Orchestra. She has appeared under the batons of some of the world’s finest conductors, such as Lorin Maazel, Michael Tilson Thomas, Kent Nagano, Fabio Luisi, and Pablo Heras-Casado, as well as in concert with Academy Award winners, Dame Helen Mirren and Jeremy Irons.

Christine is actively involved in performance psychology research, focusing on how musicians can be more effective on stage and in the practice room. Her research has led to a variety of article publications and invitations to give workshops at institutions around the world. She currently holds a SSHRC Insight Development Grant with co-researchers Dr. Jessica Grahn and Dr. Jonathan De Souza to investigate music practice strategies. She is a Visiting Scholar at Jessica Grahn’s Music and Neuroscience Lab.